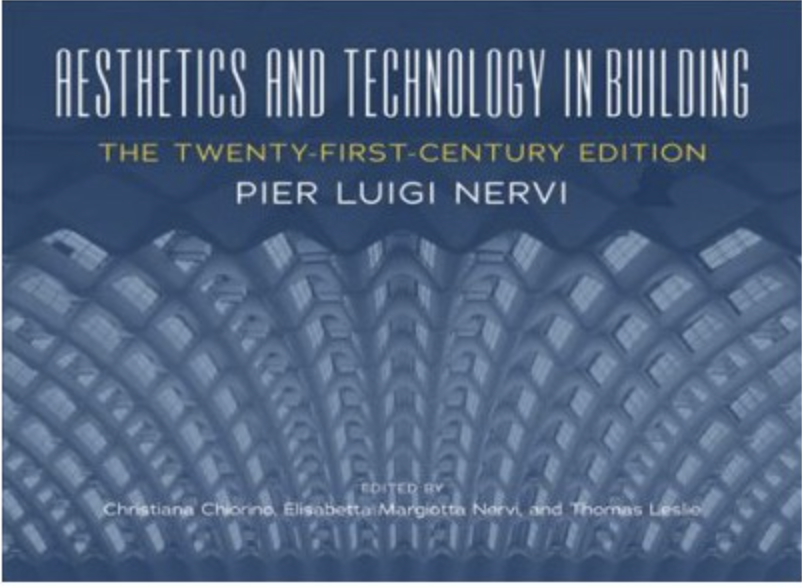 Aesthetics and Technology in Building: the Twenty-First-Century Edition 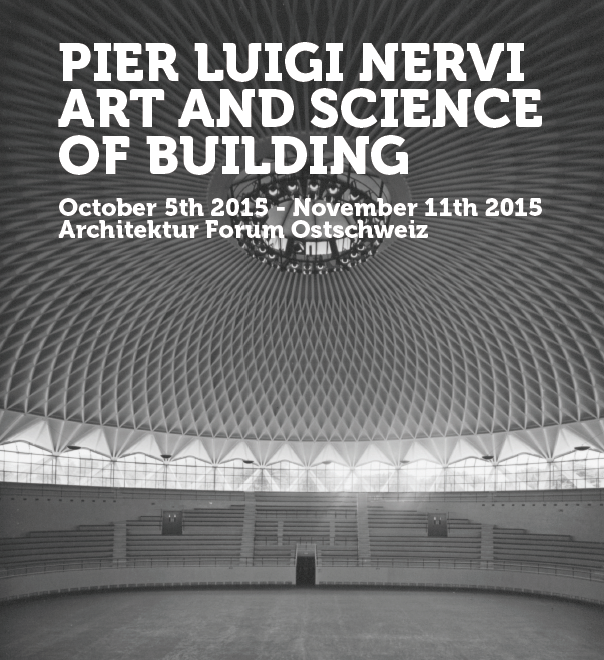 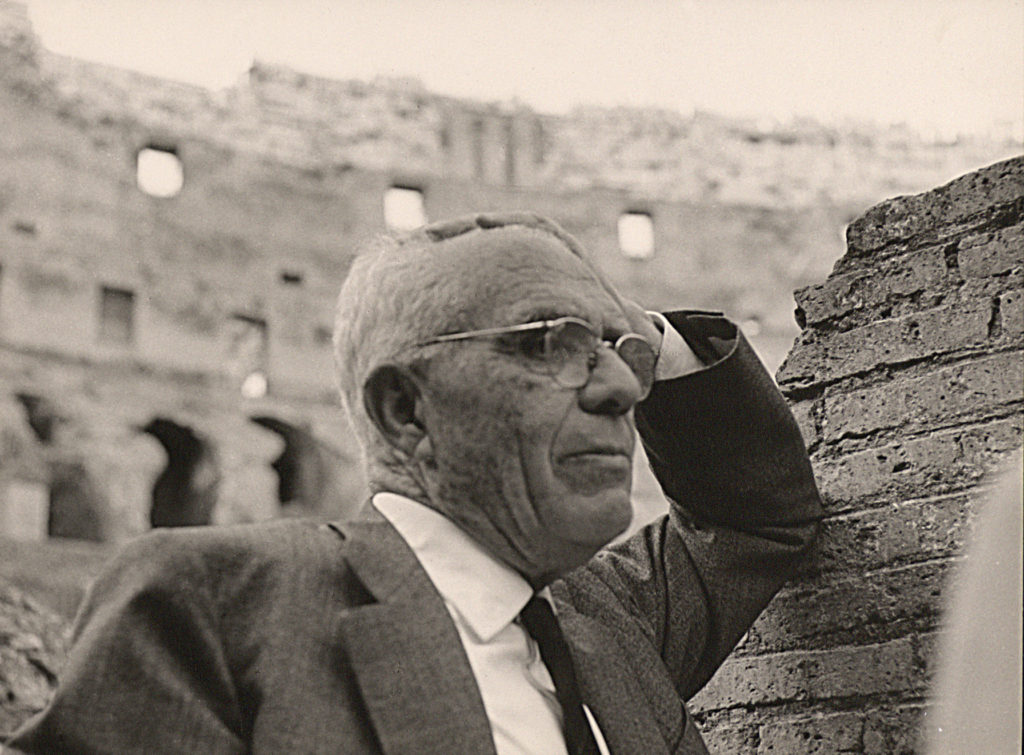 The exhibition has been hosted in Wroclaw in 2013 during the Symposium of International Association for Shell and Spatial Structures (IASS, 2013), in St Gallen at the Architektur Forum Ostschweiz (2015), in Buenos Aires during the 24° Jornadas Argentinas de Ingeniería Structural (2016) and in Perth at the QV1 by Harry Seidler (2017). The exhibition is now in travelling in the United States: Philadelphia. ACI convention (2016), University of  Miami (2017) and Lehigh University in Bethheem (2018). 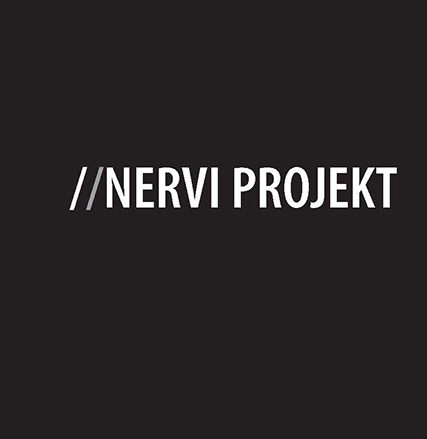 In 2016 the Faculty of Architecture in collaboration with the Faculty of Civil Engineering at the Budapest University of Technology and Economics brought the exhibition “Pier Luigi Nervi. Art and Science in Building” to Budapest.

Link to the exhibition

The traveling exhibition is a project presented by Comunicarch on behalf of Pier Luigi Nervi Research and Knowledge Management Project (PLN).

Besides the exhibition the Budapest University has started a research on Nervi’s influence on the development of Hungarian concrete shell structures. The result of this work will be presented in a joint exhibition at FUGA, titled: “Frozen Modernity’ – The Heyday of Hungarian Shell Structures”. 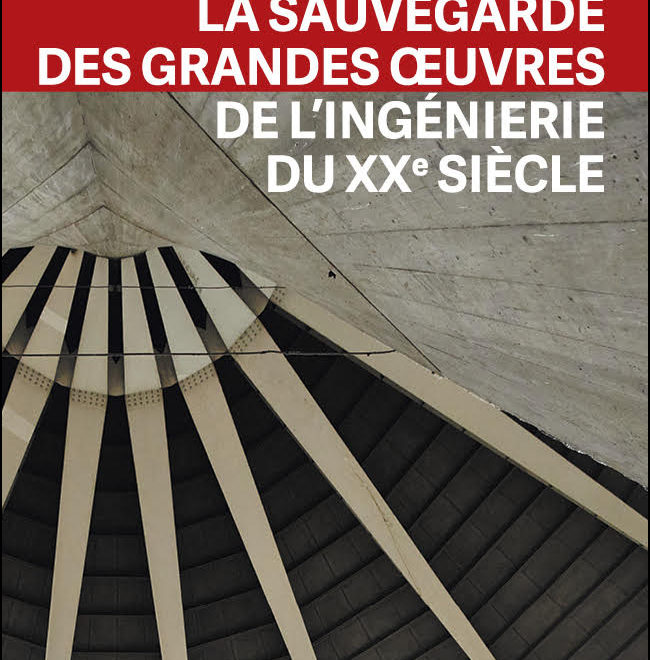 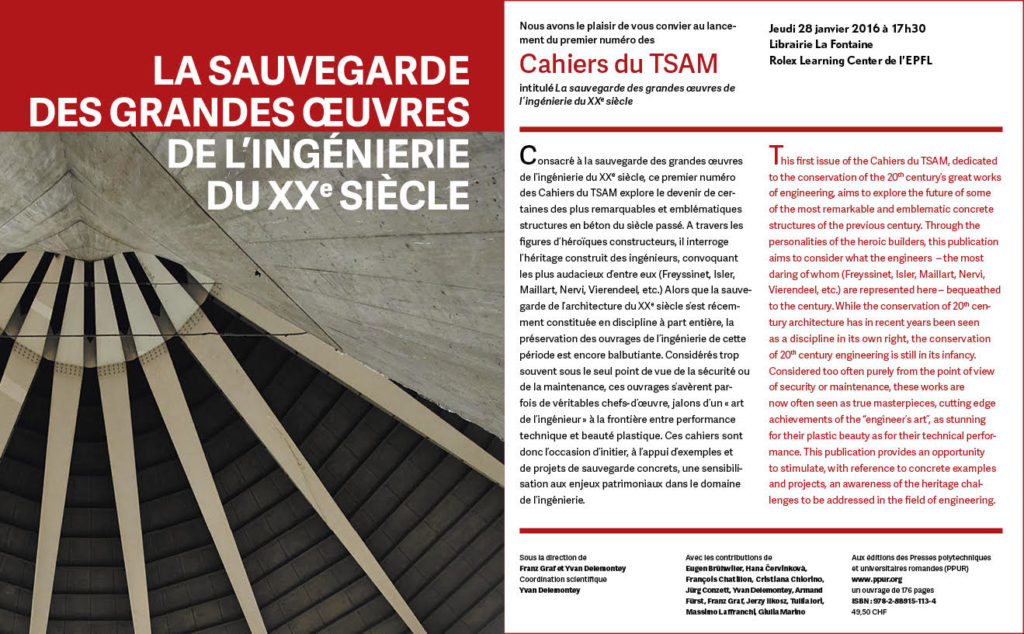 Cristiana Chiorino, partner of Comunicarch Associates, has contributed to « La sauvegarde des grandes œuvres d’ingénierie du XXème siècle », by Franz Graf and Yvan Delemontey, the  first issue of the Cahiers du TSAM, Techniques et Sauvegarde de l’Architecture Moderne dedicated to the conservation of the 20th century’s great works of engineering, aims to explore the future of some of the most remarkable and emblematic concrete structures of the previous century. Through the personalities of the heroic builders, this publication aims to consider what the engineers – the most daring of whom (Freyssinet, Isler, Maillart, Nervi, Vierendeel, etc.) are represented here – bequeathed to the century. While the conservation of 20th century architecture has in recent years been seen as a discipline in its own right, the conservation of 20th century engineering is still in its infancy. Considered too offen purely from the point of view of security or maintenance, these works are now often seen as true masterpieces, cutting edge achievements of the “engineer’s art”, as stunning for their plastic beauty as for their technical performance. This publication provides an opportunity to stimulate, with reference to concrete examples and projects, an awareness of the heritage challenges to be addressed in the field of engineering. ppur.org

An important review of the book can be read on Le Monde blog. 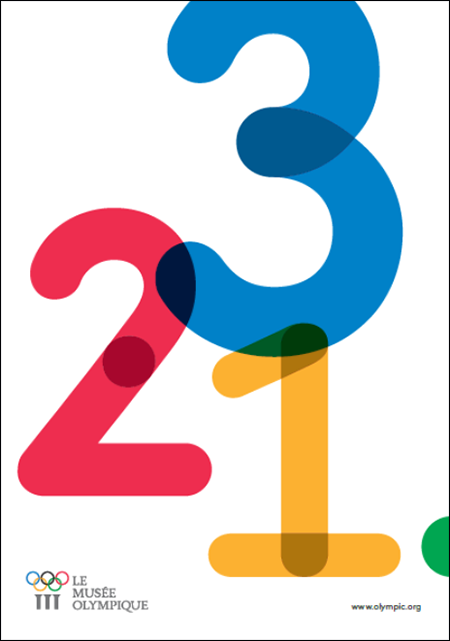 The Olympic Museum in Lausanne

The Olympic Museum in Lausanne reopened its doors to the public on December 2013, after 23 months of work during which the new Museum has been entirely revamped. In the permanent exhibition we have contributed to the section “Architecture” in which a model of the Palazzetto dello Sport designed by Pier Luigi Nervi for the Olympic games of Rome 1960 is on show with some original pictures and a descriptive text.

Pierre de Coubertin long dreamed of seeing the Olympic Games held in the Eternal City, a dream which eventually became reality in the summer of 1960.

While some vestiges of ancient Rome – such as the Baths of Caracalla or the Maxentius – were used for the occasion, brand new sports infrastructure was also constructed in record time. Benefitting from exceptional media coverage, thanks to television being used for the first time, the “new” Rome – reconstructed after the War – was thus revealed to the whole world.

Pier Luigi Nervi (1891-1979), an engineer, architect and businessmen who, starting in the 1930s, developed exceptional mastery of concrete, created the architectural symbolism of the Rome Games, with the design of four structures: the Palazzetto dello Sport (in collaboration with architect Annibale Vitellozzi), the Flaminio Stadium, the Sports Palace (in collaboration with architect Marcello Piacentini) and the Corso Francia viaduct. Produced in only four years, these projects, with their corrugated or ribbed lines and moulded pillars, combine classical shapes and technological innovation.

The Palazzetto dello Sport is the most famous symbol. Its circular shape reflects that of a pantheon.

Its creation was originally entrusted by the Italian National Olympic Committee (CONI) to architect Annibale Vitellozzi: it was his remit to design a medium-sized, inexpensive sports arena prototype to be reproduced in every Italian city. Vitellozzi turned to Pier Luigi Nervi to find a structurally optimal solution to create the huge span of the roof. The project developed was both simple and audacious: a 60-metre wide dome is supported by sloping buttresses placed on a 78-metre-diametre exterior circular rim. The whole supporting structure is made of reinforced concrete.

The field of play, raised above ground level, is surrounded by crescent-shaped stands. The meticulously ribbed roof is composed of 1,620 pre-fabricated elements of 19 different sizes, created using a system patented by Nervi.

It took only a little more than a year and an investment of some 200 million Lira (USD 14,000) to produce the Palazzetto dello Sport, in which, in the stifling heat of the Roman summer, the basketball matches and weightlifting competitions of the 1960 Olympic Games took place.