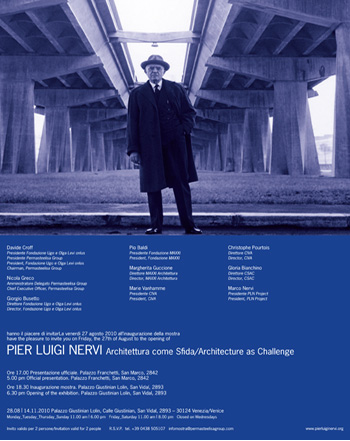 Cristiana Chiorino coordinated the Scientific Secretariat of the exhibition and curated the section on the Labour palace (Turin, 1961).

She was also coeditor of the catalogue (Silvana Editoriale, 2010) 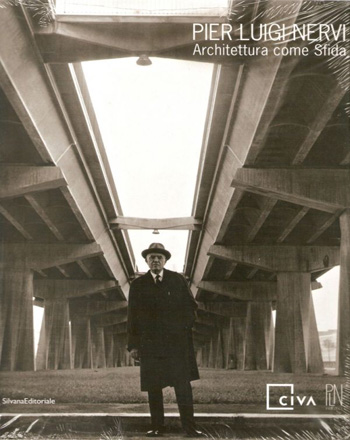