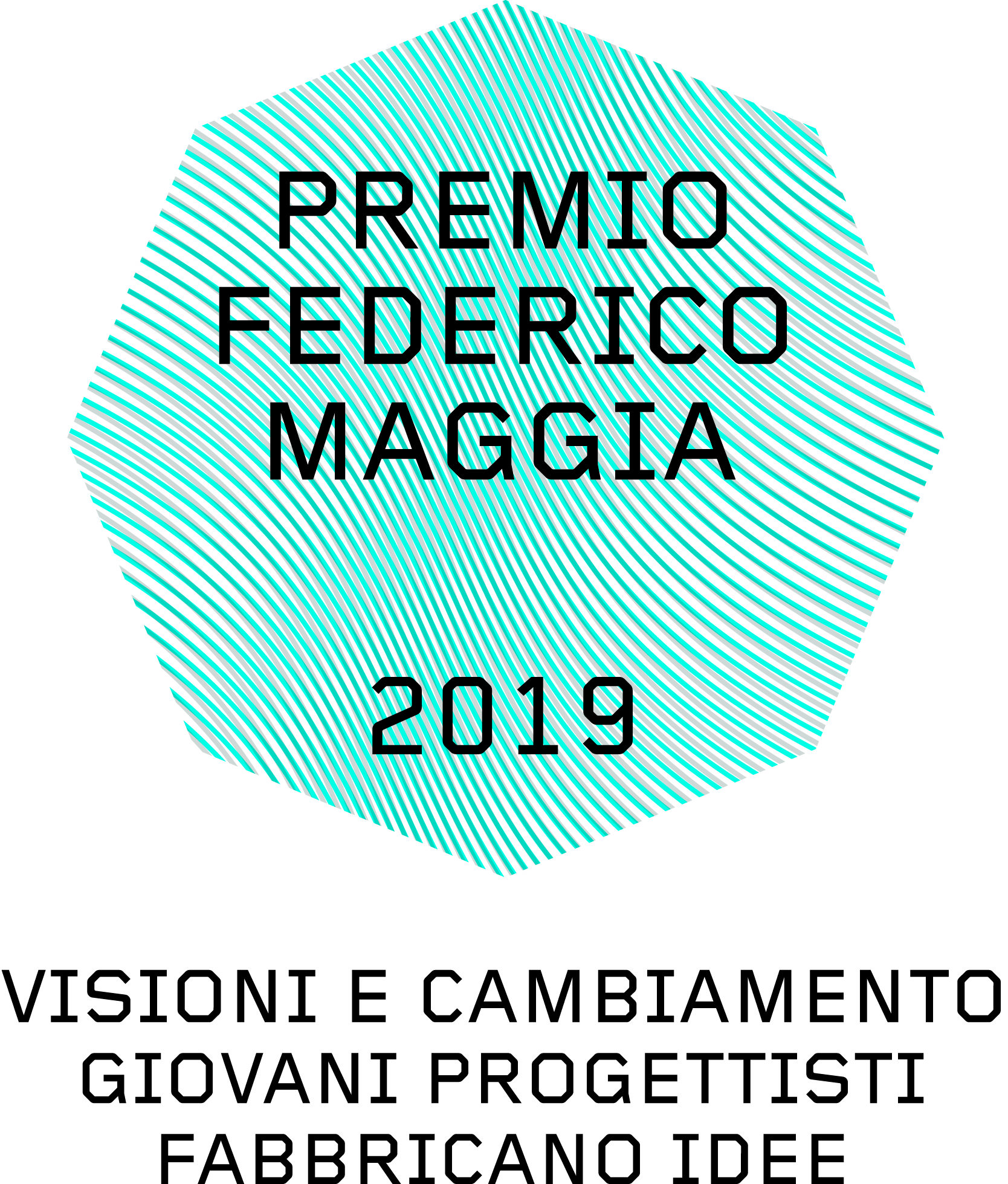 The Fondazione Sella Onlus, with the Chambers of Architects and Engineers of Biella and the City of Biella and in collaboration with the architectural magazine Casabella, has launched the National Prize named after the engineer architect Federico Maggia. 10 selected architects under 35 years old were measured in the design and construction of facilities within the complex of the wool mill Maurizio Sella. The first edition was launched in 2013, the second one in 2015 and the third one in 2019.

The Prize aimed to stimulate the design ability of the participants in expressing new ideas that can affect the development of the Biella territory using the Lanificio Maurizio Sella as working site helping to increase the recognition and the potential of abandoned industrial heritage.

What we did: Press Office and social media management