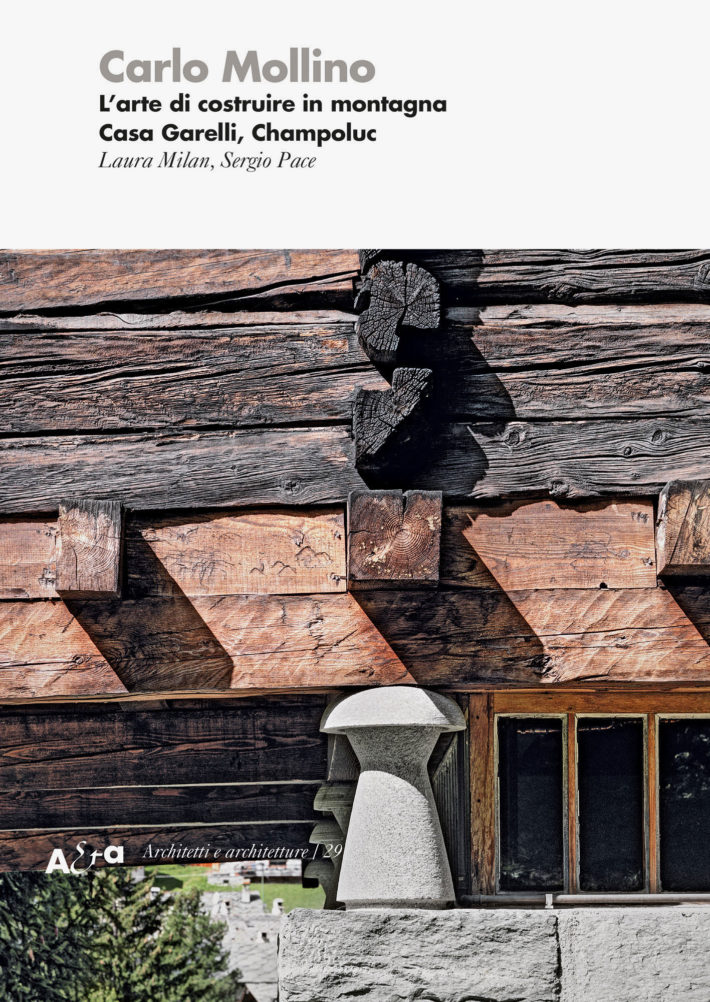 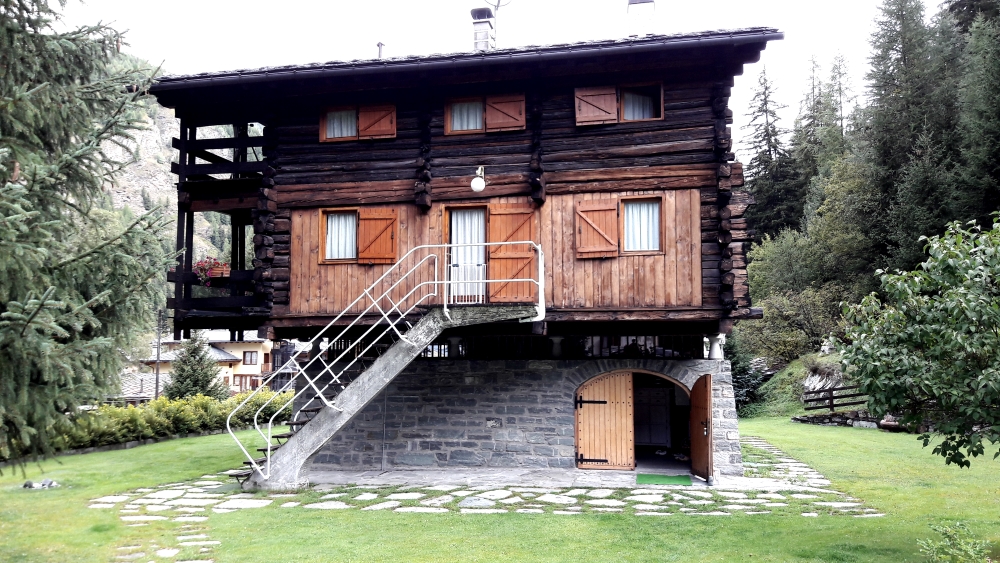 Garelli House is the last private building designed by Carlo Mollino, erected between 1962 and 1965 in Champoluc (Aosta Valley).

The book, published by Electa in the Architetti e architetture series, is curated by Laura Milan and Sergio Pace who put together for the first time documents form the Archive, owned by the Politecnico di Torino, and from the Garelli family, who goes on living the house at the top of the Val d’Ayas, giving their interpretation of one of the most famous, but less studied, Alpine Architectures of Mollino.

The holiday home commissioned by the entrepreneur Felice Garelli, enthusiast supporter of the traditional Alpine architectures deeply studied by the young Mollino, is as a sort of “collage Dada” which moves, recovers and transforms the old Rascard Taleuc (erected in 1664 on the slope where the new house looks), and creates a fascinating new building that is able to reinterpret the Alpine tradition in a completely new, personal and not folkloristic way.