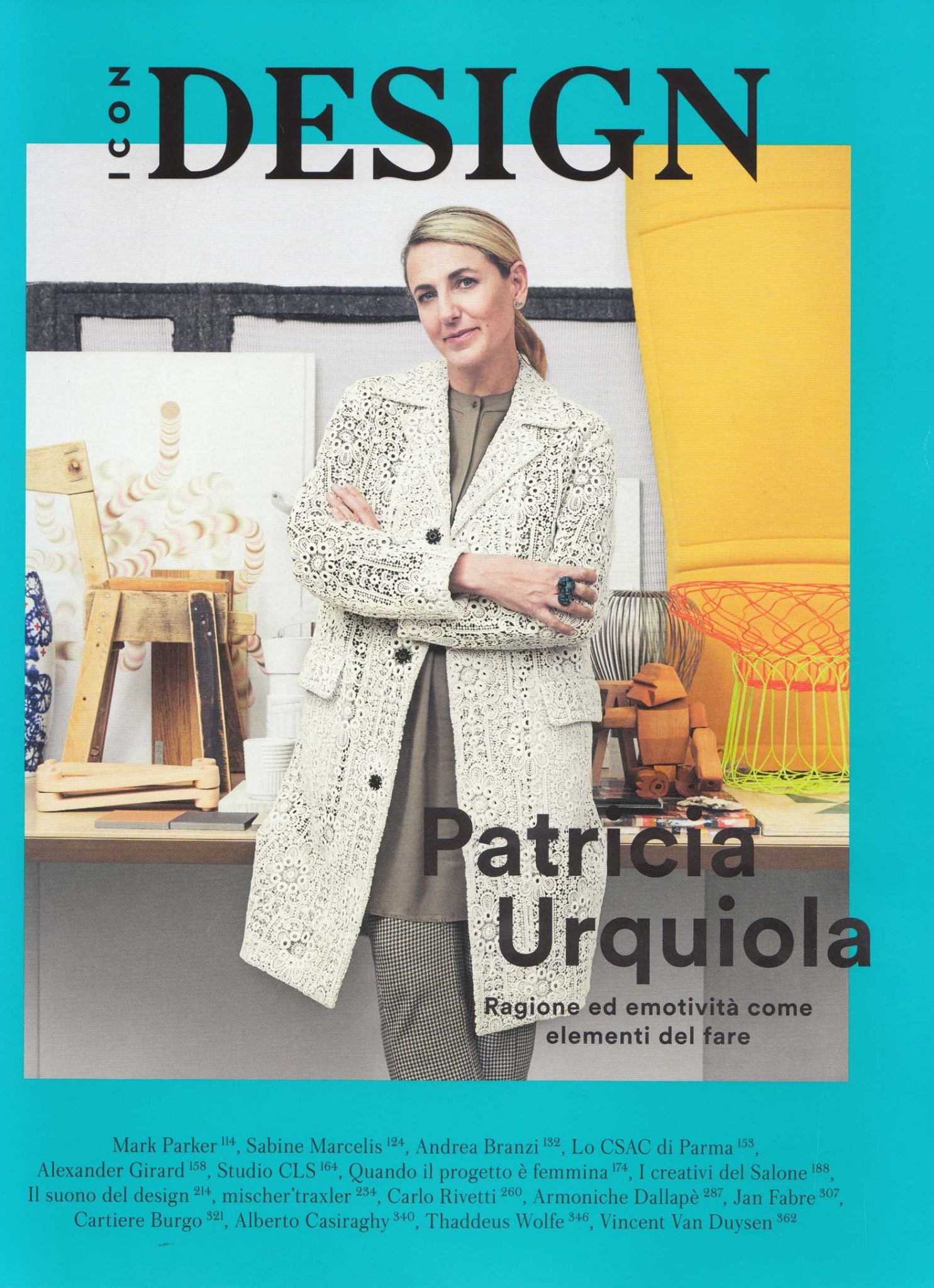 We are contributors for “Icon Design”, a new magazine published by Mondadori, with several articles.

The first article we wrote was on the abandoned headquarters of the Cartiere Burgo by Oscar Niemeyer in San Mauro near Turin with pictures by Barbara Corsico, April 2016.

In the 2016 May issue we presented the reportage by the photographer Noritaka Minami on the Capsule Tower by Kisho Kurokawa.

In the 2017 May issue we have written on the Belgian house by the designer Filip Janssens. 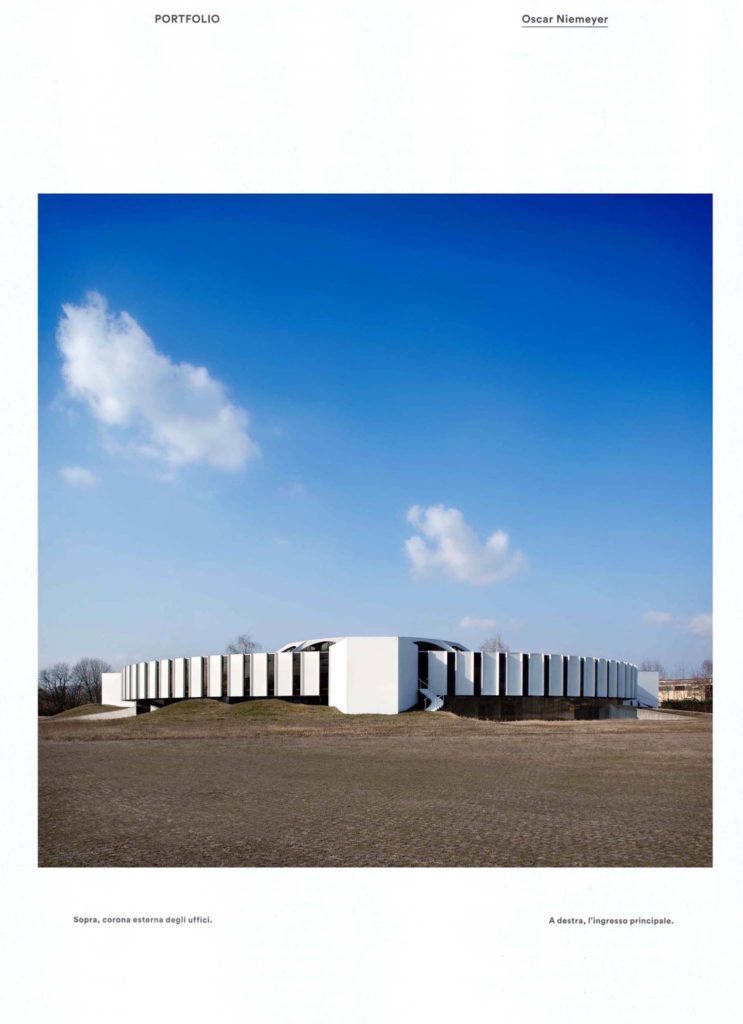